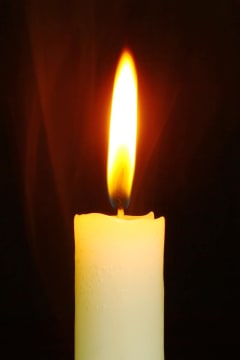 Obituary For Rodney A. Coss

Rodney (Rod) Coss passed away peacefully on Friday, May 6th surrounded by family in Kansas City, Kansas at the age of 63.

He is survived by his wife, Sheryl Coss of Lansing, Kansas, his daughter, Kristie (Coss) Hiles, son-in-law, Josh Hiles and granddaughter, Charlotte Hiles of Kearney, MO, mother, Juanita Joann Coss of Belton, MO, brothers, Melvin Leon Coss of Raymore, MO and James Coss of Bethany, MO. He was preceded in death by his stepfather, Dale B. Coss of Bethany, MO.

Rodney was born on August 4th, 1958, in Clinton County, MO. He graduated from Northwest Missouri State University and served in the US Army for 12 years. He then went on to work in heating and air conditioning for the rest of his career. He and Sheryl were married in 2001 and lived in Lansing, KS.