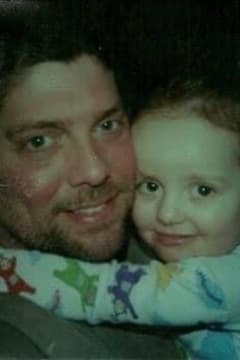 Randall Craig Dyer died unexpectedly at home on Friday, December 10, 2021 in Kansas City, Missouri at the age of 56.

Randall was born on August 12, 1965 to Richard and Carolyn Dyer (Smith) in Bakersfield, CA. Randall attended North High in Bakersfield, CA and graduated in 1983. Soon after high school, he enlisted in the US Marines. After 2 years of service, he was medically discharged. After moving to Kansas City, MO, he attended Longview Community College and UMKC. He had a huge interest in psychology and that was his main course of study. He married his wife, Gloria, on August 24, 1995 in Las Vegas, NV. He had many jobs, but his favorites were Computer Technician for Exemplar and owning his own company, KC Support. He loved to offer support and advice to many of his friends.

A celebration of life will be held in Bakersfield, CA and KCMO at a later date. Friends and family will receive an individual invite. In lieu of flowers, please make a donation in Randall's name to: American Diabetes Association PO Box 7023, Merrifield, VA 22116-7023.