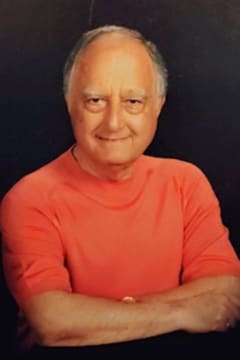 Lawrence "Larry" Lombardo died peacefully on August 17th, 2021 in Blue Springs, MO at the age of 83.

He is preceded in death by his mother Sadie Lombardo and his father Nick Lombardo, both of Kansas City, MO, and his brother Anthony Lombardo of Los Angeles, CA.

Larry was born on June 23rd, 1938 to Nick and Sadie Lombardo. He graduated from Northeast High School in 1956. In 1967, Larry married April Davis. In 1954, at the age of 16, Larry began working in the grocery business at Milgram's grocery store. He worked there for 30 years before he started his job at Associated Wholesales Grocers where he worked until his retirement.

Family was the most important thing to Larry. He loved cooking for, and spending time with, his family and friends. Above all, Larry was dedicated to his faith and his belief in Jesus Christ as our Lord and Savior.