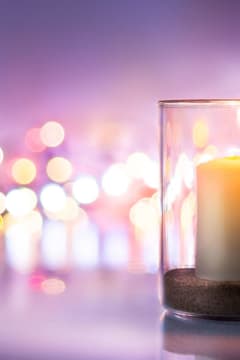 Danny Wayne Herren, 72, of Creighton, Missouri passed away on December 18, 2020. He was born to parents Roy and Wanda Herren, on November 17, 1948 in Carbondale, Illinois.

He graduated from Marion Senior High in 1967 and went on to study Diesel Mechanics at US Trade School in Kansas City, Missouri. Danny later served in the US Navy and is a Vietnam veteran.

Danny worked in the Construction industry for 40 years, eventually retiring from Patriot Lumber in November 2018.

He enjoyed his time with family, especially his two grandsons Miles and Max. He also enjoyed hunting, woodworking, and working his dogs.

Danny met his wife Rebecca (Clark) Herren in 1965 and they were married on April 24, 1970 in Marion, Illinois. Together they raised two children: Michelle and Jonathon.

He was preceded in death by his father, Roy and mother, Wanda.

He is survived by his brother Rick, his loving wife Rebecca, daughter Michelle and her husband Jeremy, and his Son Jonathan, his wife Erin and sons Miles and Max.

We are so sorry to hear of Danny's passing. You are in my thought and prayers. We have very fond memories of Danny and fun things that we did.
- Sara Yukon