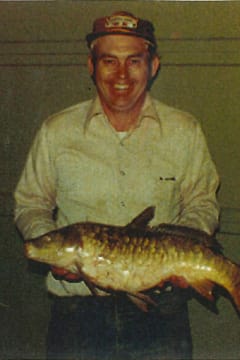 In Memory of Charles William Addleman

Charlie received his bachelor’s degree in education, and he was a schoolteacher for 25 years. Charlie was a good Christian man who loved his family. He enjoyed fishing and hunting, and in his early years he enjoyed living on the farm.

We would like to give a special thank you to “Charlie’s Angels” at Golden Years for the comfort and joy he received in their care.