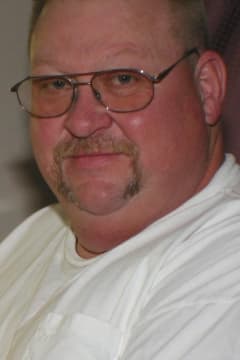 Mr. Charles Henry Lancaster entered into the Glory and Joy of Christ on March 13, 2021 at the age of 69. He is survived by his beloved wife Pamela, his 3 daughters, Kimberly, Melanie, and Rachel, his four grandchildren, Charlotte, Noah, Rhiannon and Garrett, as well as his cherished mother, Pansy, his brother, Ed, his sisters, Emily and Mary, and a multitude of nieces, nephews, and cousins that he all adored. He is preceded in death by his oldest brother, Tony, and his two elder sisters, Margie and Pat. Charles was born in Evansville, Indiana on June 20, 1951 to Pansy and Henry Lancaster. He married his sweetheart, Pamela Gail Forbes on February 2, 1979. For reasons of public health, the directly immediate family will meet by invitation only to celebrate his life on March 28, 2021. In Lieu of Flowers, please donate to The American Diabetes Association Memorial Fund.

Pam and family, sure am sorry to hear this~my family loved Charlie, many years ago he was like one of our family, I remember once he gave me a snuffulufigous (seame street) for my birthday ha ha Our hearts are with you as you all as you find peace and healing~Rachel, I remember you as a very young little girl, so sorry for your great loss~Pam, hugs to you♡
- Kelly (Ethridge) Nichols
My condolences love and prayers to all of you.
- Crystal thomas