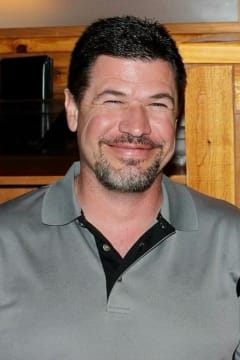 He is preceded in death by his parents, Murphy and Arlene Scott of St. Peters, MO.

Brent was born on August 16th, 1970 in St. Charles, MO to Murphy Lee Scott and Delores Arlene Roberts. He graduated from the University of Arizona in 1995 with a degree in Atmospheric Science. He enlisted in the United States Air Force in 1990 and served his country for 10 years, and he was awarded an Outstanding Achievement Medal Award. In 2000, he started a new journey as a Network Operations Manager for Sprint. While at Sprint he obtained many patents and awards for his excellence and knowledge. Brent loved spending time with his children and grandchildren. He enjoyed hunting and shooting in his spare time, and he was an inventor.

A Celebration of Life service will be scheduled in October.

In lieu of flowers the family asks for a donation to be made to the 5 younger children still at home for their future needs.