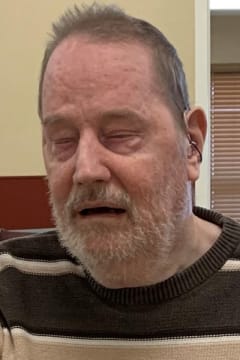 James Donald (Don) Payne, 67, of Gardner, KS, died at Olathe Medical Center on Saturday,
December 26 following a recent infection of Covid 19.
Don had been a resident of Medicalodges Gardner for over 12 years.  He was a Kansas City
native and lived in the area most of his life, though he spent much of his early years in
Davenport, IA. He is survived by two brothers (Bob and John Payne), a nephew, three nieces,
and seven cousins along with extended family. He was preceded in death by his parents (David
E. and Arlene Payne) and a brother (David M. Payne).
Don was a descendant of both Gabriel Prudhomme, an original settler and owner of the Kansas
City town site and Milton J. Payne, a 6-time Kansas City mayor between1855 and1862.
No services are planned.